Back to the top

On Friday 1st February BARRATT was invited to do a session for the Mike Sweeney morning show on BBC Radio Manchester. Mike is very supportive of up and coming local artists and gives them a platform to play live and talk about their music.

In the studio, BARRATT played an acoustic version of ‘Into Your Arms’ on the keyboard, accompanied by BARRATT band member Phil Cresswell on guitar. Mike then asked BARRATT a series of direct questions about his songwriting, coming from Stockport and finally “what does rock and roll mean to you?”.

BARRATT replied that it meant being able to make music that is not just powerful but meaningful and that people could connect with. He went on to talk about the inspiration for his songs and how that even though they are specific to his own experiences, he wants them to be relatable and for people to find their own interpretation.

You can listen to the track and interview here: https://www.bbc.co.uk/sounds/play/p06xv1wt 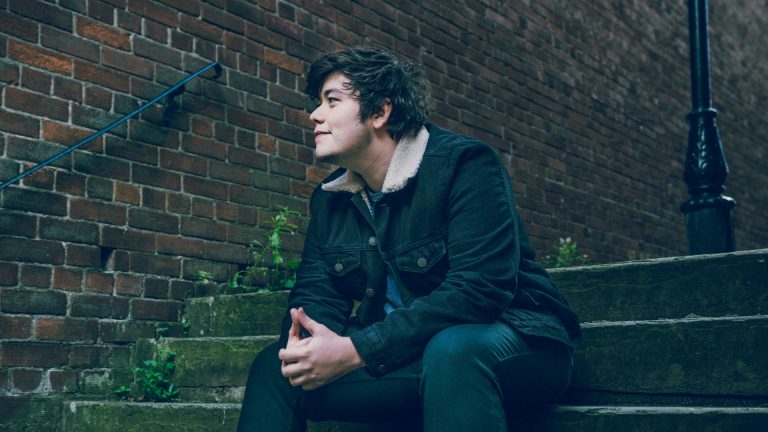 Rave Review for Barratt in the Manchester Evening News