Back to the top

The BBC Introducing in Manchester team of Natalie-Eve Williams  and Michelle Hussey have been very supportive of BARRATT ever since ‘Home’ was first reviewed on the show on 17th November 2018, a significant date as this was BARRATT’s birthday!

In January 2019 they put BARRATT forward to be considered for a BBC Introducing support slot with acclaimed duo Ferris and Sylvester who have played with such major artists as Eric Clapton, Robert Plant and George Ezra.

We were all delighted when the band chose BARRATT to play support at their sell-out gig at the Eagle Inn, Salford on Wednesday 6th February.

On their BBC Introducing in Manchester show on Saturday 2nd February, Natalie and Michelle explained that BARRATT seemed the perfect fit for Ferris and Sylvester due to their songwriting strengths. They played ‘Home’ followed by ‘Sickness’ by Ferris and Sylvester to promote the gig. The two songs seemed to go together well for obvious reasons!

£600 raised for the Homeless 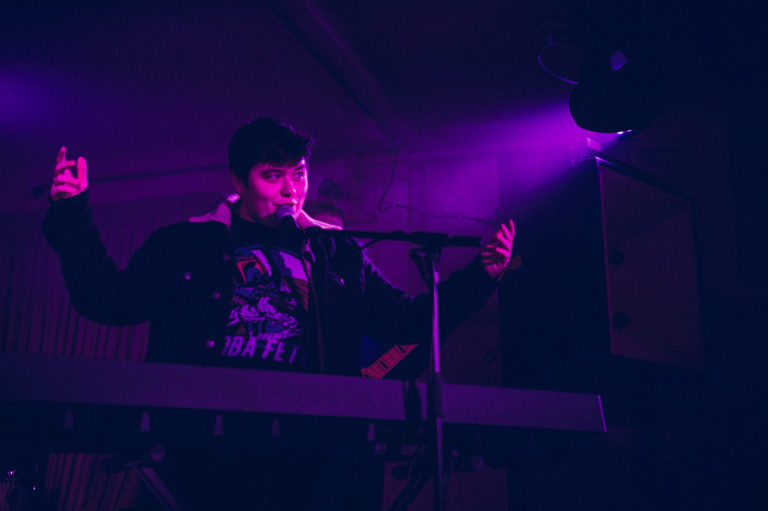